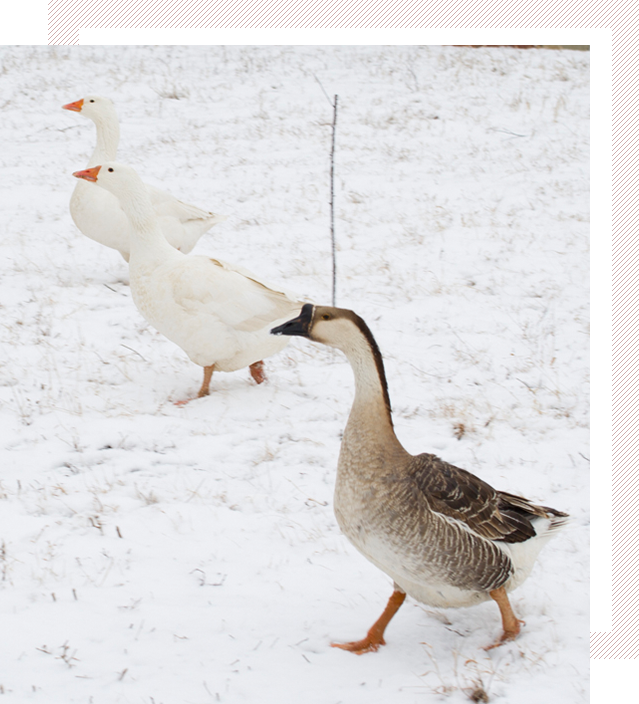 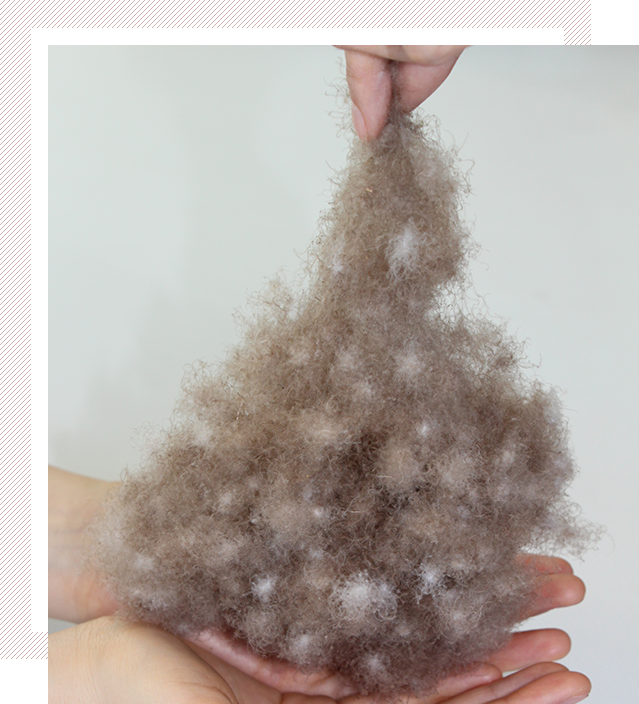 *Down comprises animal protein called KERATIN and has a remarkable fill power compared with chemical fibers. In addition, it contracts, expands, prevents moisture and discharges water according to external temperature and humidity. For these reasons, down is nicknamed as a “living fiber.”

Our duck down is an eco-friendly padding material from nature. Its insulation ability is the best along with goose down in terms of the weight ratio.
In comparison with chemical materials, duck down has no harm to human bodies.

Down consists of clusters and feathers. Down with more clusters are of high quality and their mixing rate decides product quality.

Ducks molt around 50 days or so after birth. The density of clusters diminishes between 50 and 55 days and the clusters return to the size of those grown for 45 days
when about 60 days have passed. Depending on species, some ducks molt before and after 90 days.

ShinJooWon’s duck down is made of fine and endurable down among duck down collected between 45 and 50 days after birth and mother duck down excluding immature one. We maximized down’s unique fill power, thermal insulation and functions and features of an eco-friendly material based on the processing line of German company LORCH and our technology with a long track record.

Our company uses down from geese raised in China which takes up 70 % of the global traffic volume.

Goose down automatically opens and closes according to changing temperature and humidity, boasting a pleasant fit all the time. Especially, our products are healthy since they are produced under strict hygiene control and pass through methodical international quarantine.

Goose down is basically better in the nature and function than duck down. The former has a larger cluster than the latter and it means goose down can contain more air with its volume about 110 cc per one gram.

Our European goose down comes from the European down belt. In particular, Poland and Hungary are main exporters of goose meat and liver to eastern Europe and are
located at 46 – 49 degrees north latitude.

These areas breed geese chiefly to process their livers. Their breeding period is 120 days and the production volume is approximately 2,600 tones and goose liver sauces
are manufactured here. As down of a goose is mature after 120 days of growth, it provides quality down.

European goose down has been approved of its excellent quality in the global down market. It is because of the relatively cool climate and adequate goose rearing period
of this region.

So, the size of down clusters produced here is bigger than others and they have pretty superb fill power and thermal insulation. ShinJooWon’s European goose down made
of them is premium gold down produced by selecting and processing the best down clusters. It maintains the best quality under thorough hygiene control based on advanced European technology.